The coiled tubing simulation training system is designed according to the international general equipment, equipped with a set of operation consoles, and displaying operation scene through 3D animation.

Esimtech has been committed in study and developing a petroleum engineering simulation training system for about 30 years, and has a series of independent intellectual property rights. Our simulators are widely used in many training companies with good feedbacks. To keep pace with the international standard and demand, Esimtech is now studying and developing MPD simulator, where some achievement has been reached.

With the mission of “Assist training, reduce accidents and benefit the society”, Esimtech have been doing their best to design, develop and service every simulator. Esimtech simulator has its features as strictness, reliability, realisticness, lifelikeness. Problems and incident playback function enables trainees to experience troubles for any time which helps trainees to better master the skills of judging and handling of common troubles.

Esimtech drilling and well control simulator has been approved by IWCF and IADC.

Since establishment, Esimtech has obtained a series of independent intellectual property rights, including invention patents in China and abroad.

Esimtech was granted as “High-tech Enterprise”, and has been awarded the third prize of “Science and Technology Progress”. 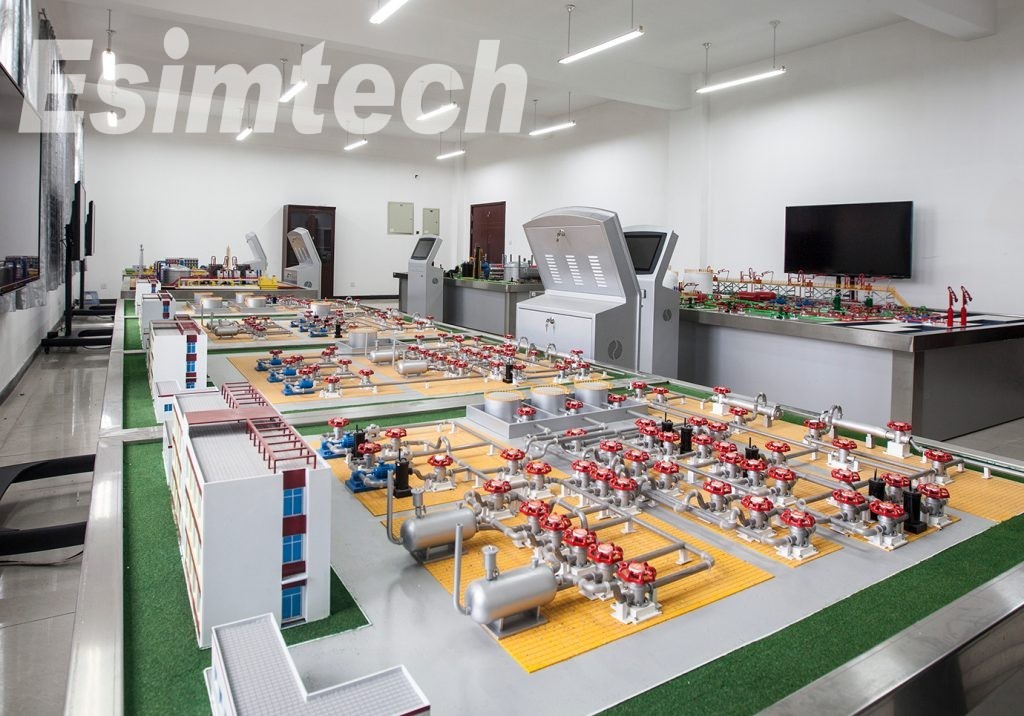 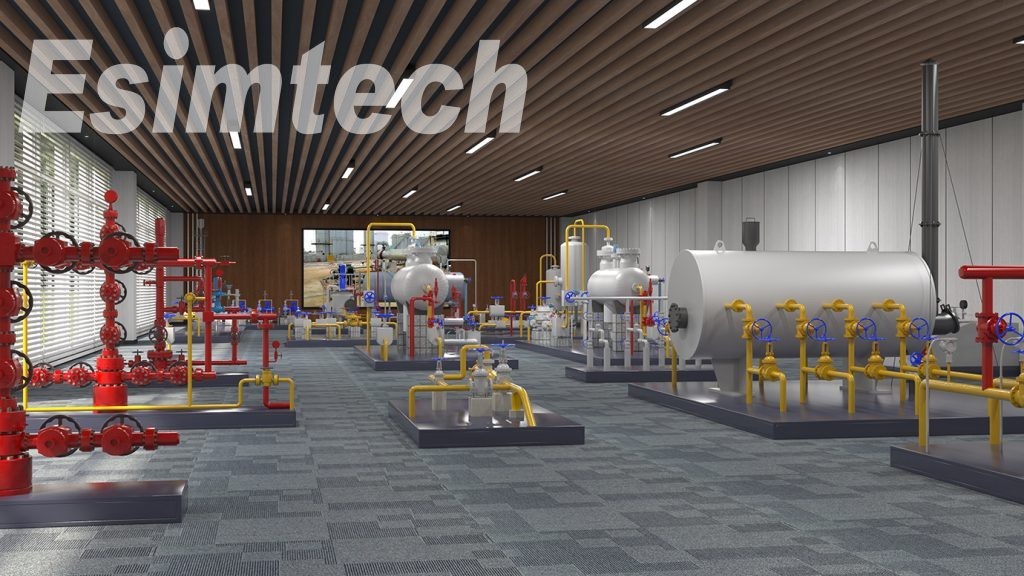 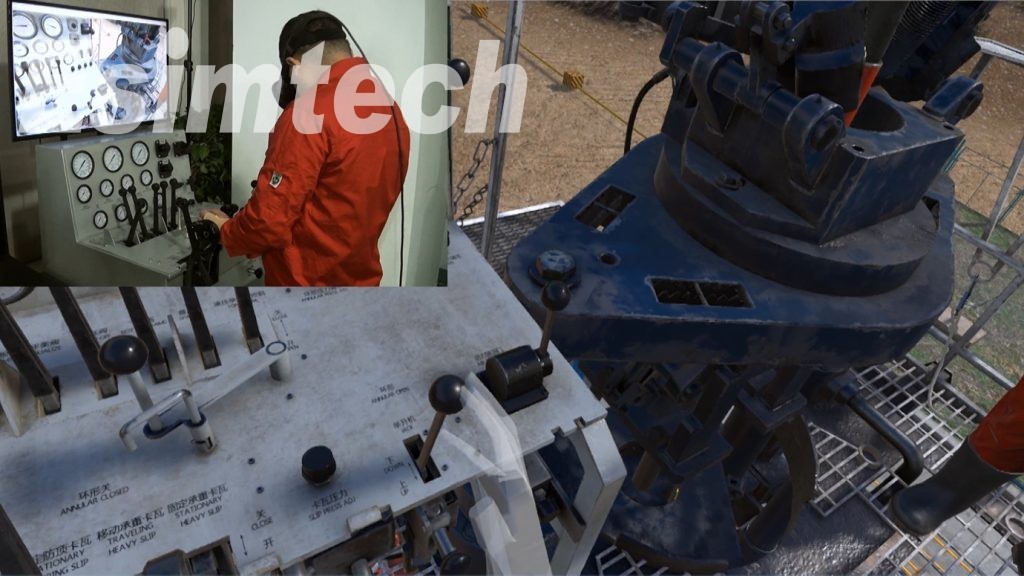 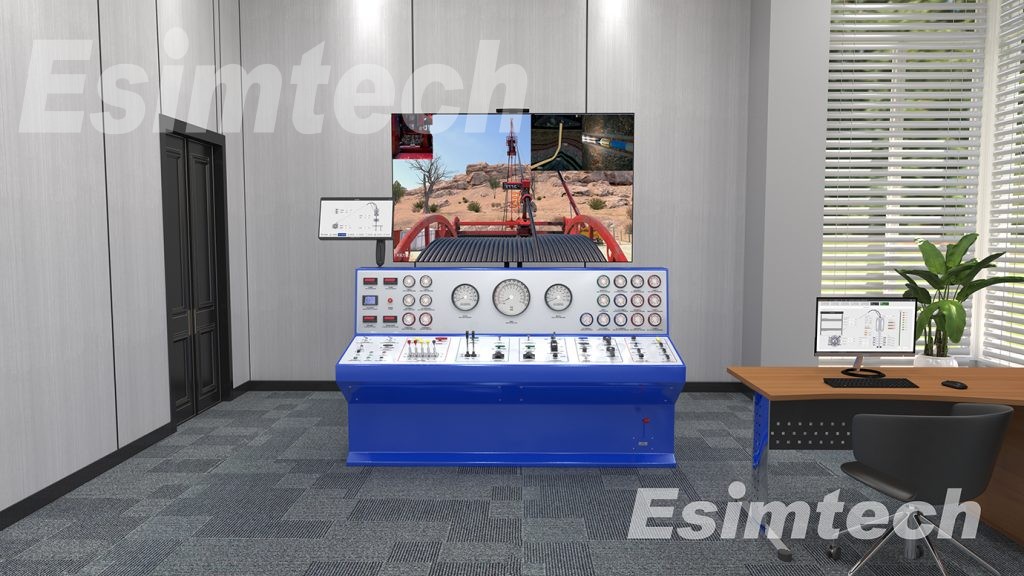 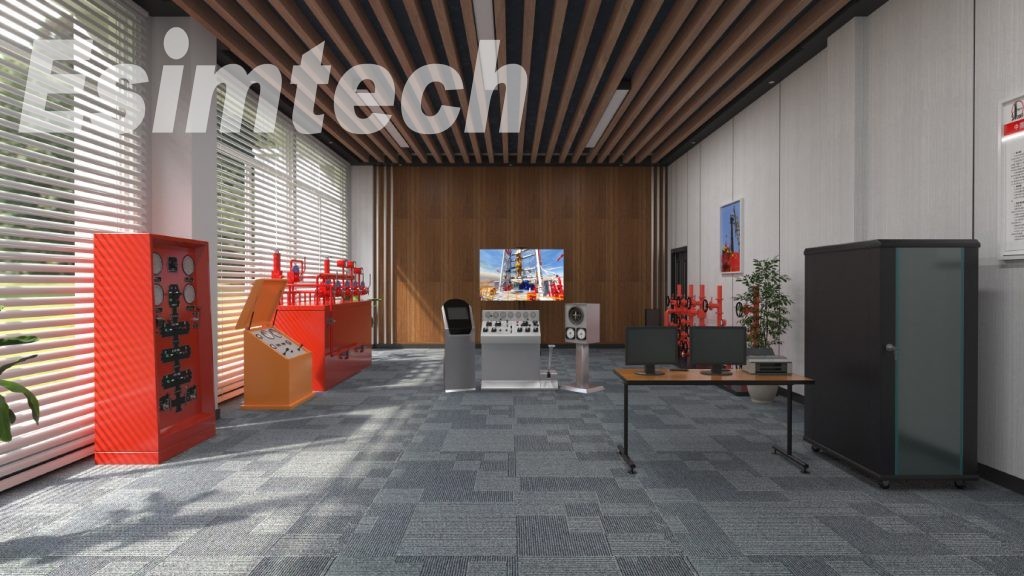 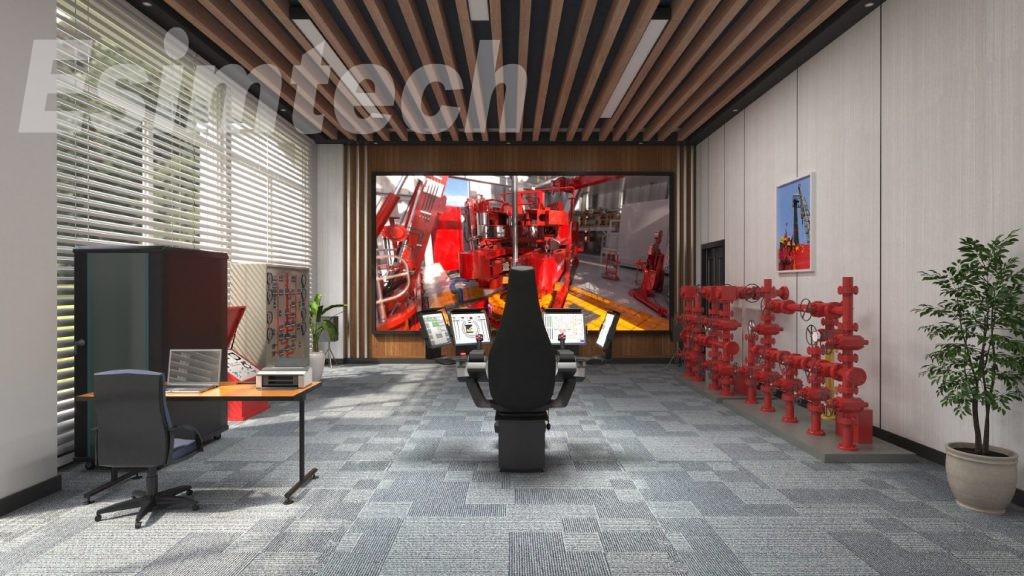 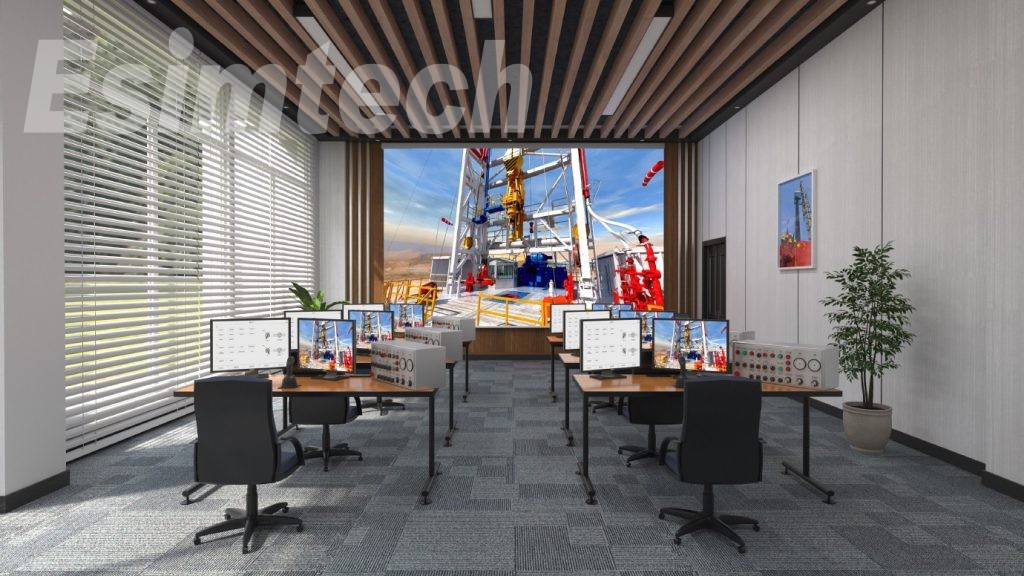 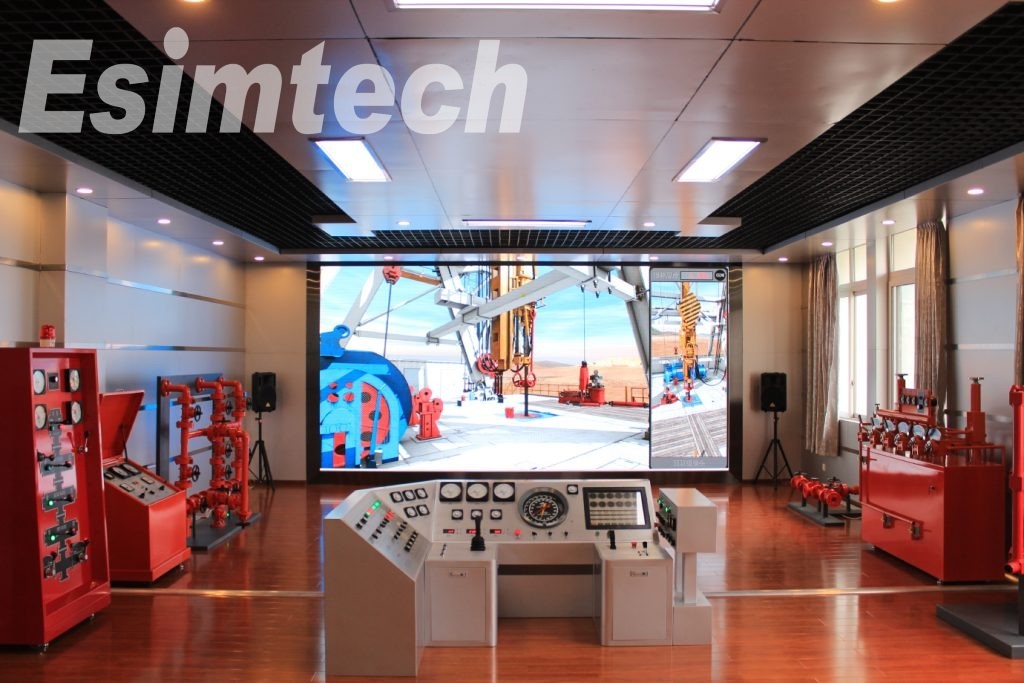